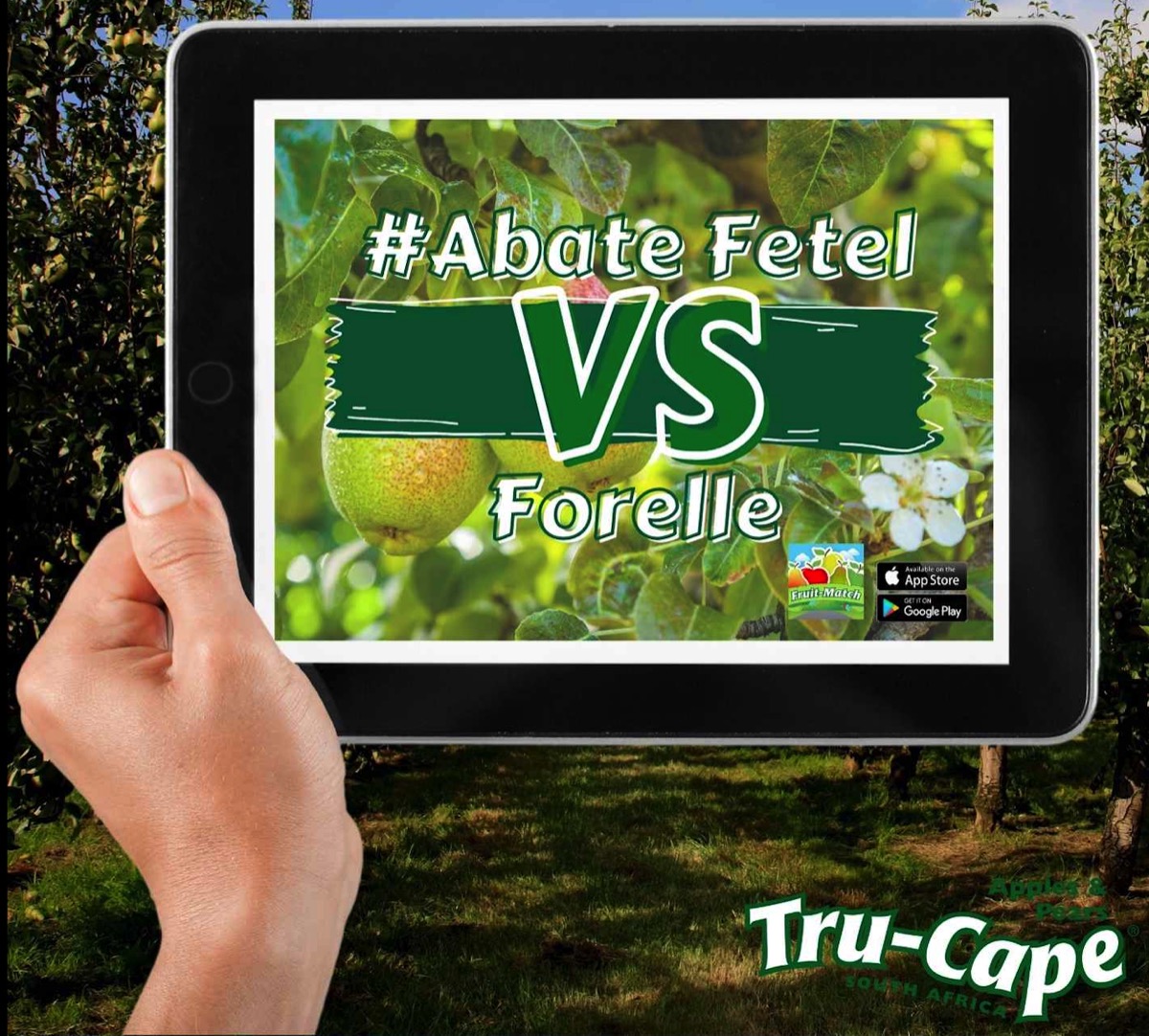 Abate Fetel and Forelle pears are now on supermarket shelves.

Italy’s favourite pear, Abate Fetel (pronounced as ah-BAH-tay fuh-TEL) of which Tru-Cape sells  around 500, 000 cartons a year, was named after a French monk in 1896. It is an heirloom varietal, originally bred in the mid-fifteenth century and instantly recognisable by its elegant, banana-shaped neck. According to Tru-Cape Fruit Marketing, the largest exporter of South African apples and pears, and wholly owned by its growers at Two-a-Day and Ceres Fruit Growers, what makes an Abate Fetel pear stand out is that it eats beautifully when crisp and when fully ripe when it is very juicy. Tru-Cape’s Quality Manager, Henk Griessel, says Abate Fetel tastes sweet, is very aromatic and has a smooth russet with yellow skin. “Test your Abate Fetel for ripeness by pressing, gently, on the stem end with your thumb.” According to Griessel, Abate Fetel pears should be stored in the fridge. They bake and poach well and are wonderful in salads.

If you think a variety named in 1896 makes it an old one, Forelle, (Tru-Cape sells just over one million cartons annually) is even older. Forelle, cultivated in Germany in 1670, was introduced to the Americas by immigrants and, when you see its beautiful pink-hued skin, you can understand why the Germans named it after a Trout.

“Forelle is a delicious bell-shaped pear and great for snacking and cooking. It has a golden yellow skin with a red blush and conspicuous lenticels (tiny spots). It has a sweet and juice taste, and its creamy-white flesh is slightly coarse in texture. Store Forelle pears in a perforated bag in the fridge but ripen at room temperature for a day or two,” Griessel says.

Tru-Cape is hosting Forelle and Abate Fetel tastings in 35 stores around the country on May 28 and May 29 and June 4 and 5. Keep your eyes on Tru-Cape’s social media pages for more information.

According to Tru-Cape’s Marketing Director, Conrad Fick, A TV campaign will is running during the promotional period on SABC, ETV, DSTV and DSTV Kids. “There are two generic adverts made for the year. One for apples and the other for pears. We’ll use the pears advert with a promotional strip during this period. There will be 107 spots that will flight on these channels during this period ending June 14.

“There is also a promotional campaign linked to Tru-Cape’s fun Fruit-Match game app. To enter simply download Fruit-Match and link your game to your Facebook account to validate your entry. Once you’ve reached 20,000 points, to complete your entry you have to purchase Tru-Cape Abate Fetel or Forelle pears, retain your slip and send a photo to one of Tru-Cape’s social media channels.

You could stand the chance to win one of three iPads or Soft toys including Fiona Forelle and Abbey Fetel.” Fick ends. The competition is valid until June 14. Also see http://www.playfruit-full.com to download the game. 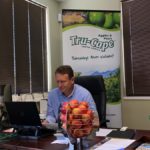 The magical mystery of an apple’s sleep. 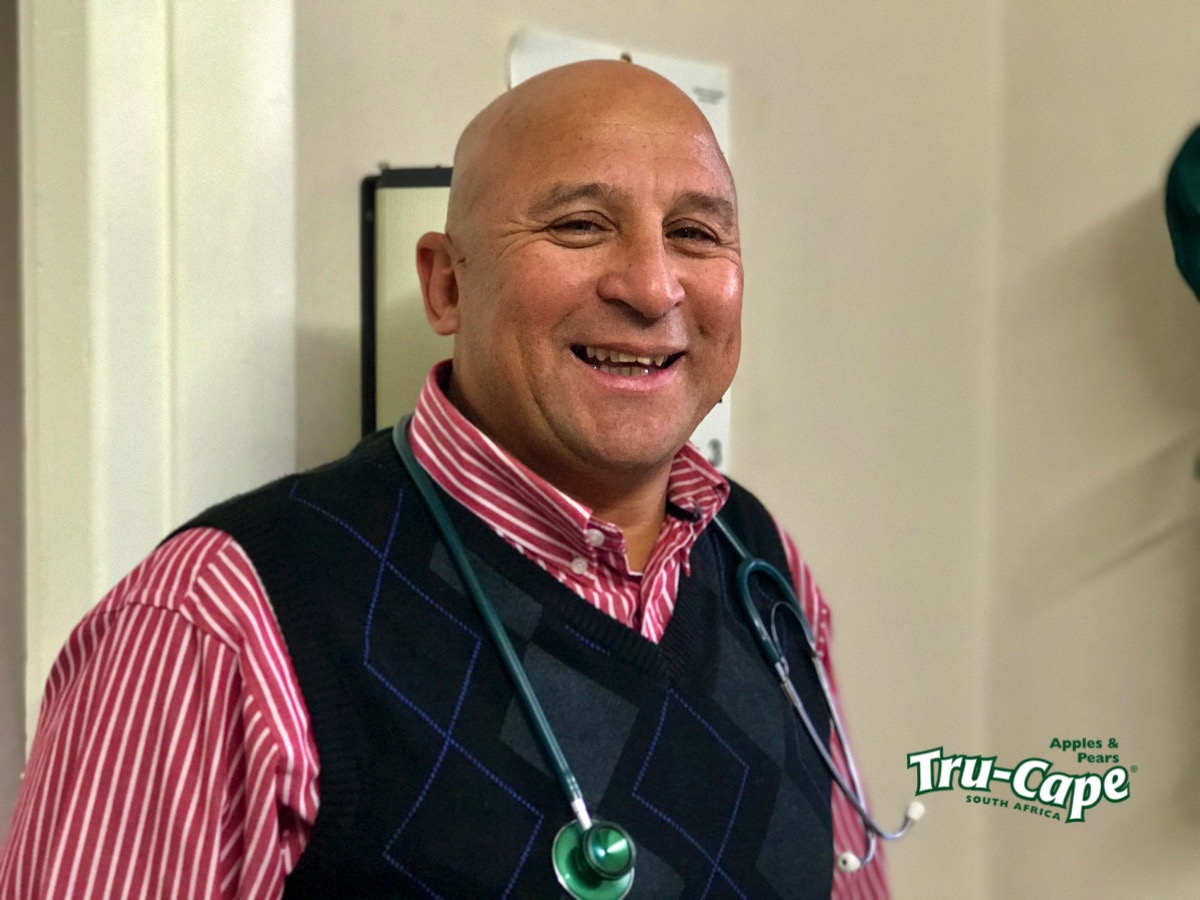 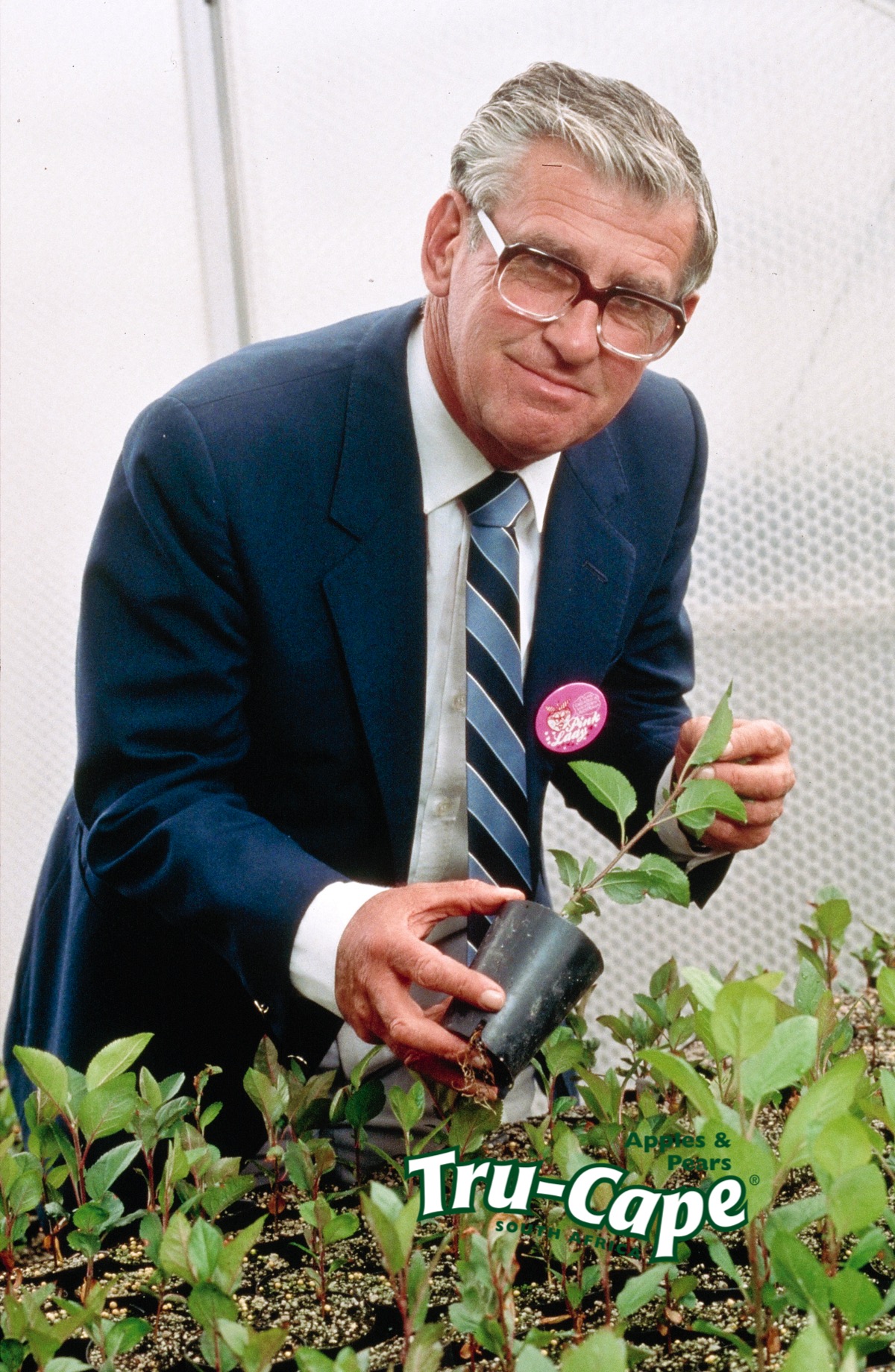