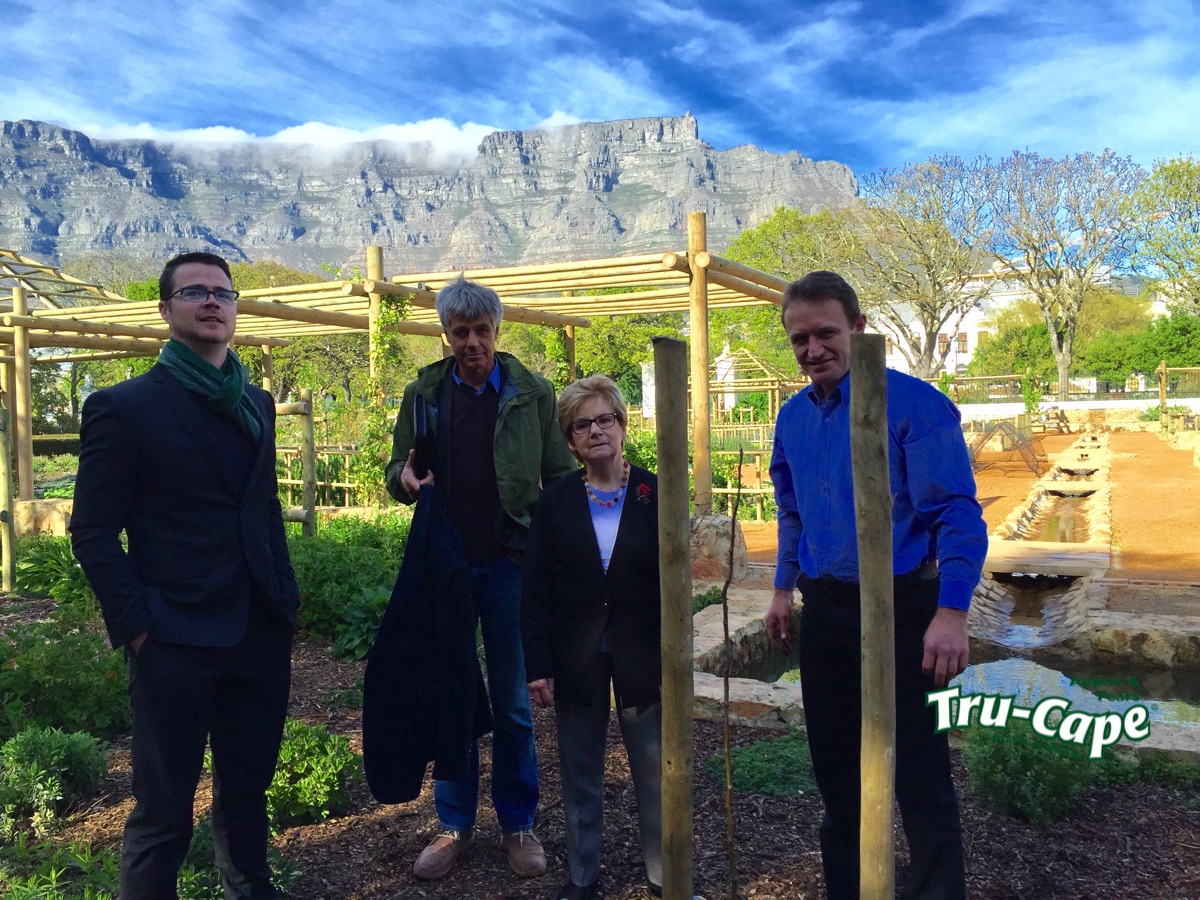 Is South Africa’s second oldest pear tree in your garden?

South Africa’s old fruit super sleuths are at it again. This time, Buks Nel and Henk Griessel, both employed by Tru-Cape Fruit Marketing, South Africa’s largest exporter of apples and pears and a business wholly owned by its growers, are working on a book about South Africa’s ancient pears.

Griessel and Nel coauthored Apples in the Early Days at the Cape, a book about apple varieties older than 100 years and no longer in commercial production, as well as The Newcomers and Their Friends, a book about the current and future apple varieties. Now these passionate fruit experts are working on their third book together which will unpack the stories behind South African pears.

“We know about the oldest pear tree, The Winter Saffron, (Pyrus communis) which is still alive in The Company’s Garden and is over 370-years old. We are now looking for the second oldest pear tree and we suspect it will be somewhere near the Liesbeeck River in modern-day Bishopscourt or Newlands,” he says.

The Liesbeeck emerges from The Kirstenbosch Botanical Garden, through The Vineyard Hotel, past Alma Road, Rosebank and Mowbray towards Observatory where it joins the Black River and eventually empties into Table Bay.

For now their focus is on the Western Cape but soon they will be expanding the search to the rest of South Africa.

“If you have an old established garden and you have a pear tree in it this will very likely be what we are looking for,” Nel says.

It is reported that in 1910, a large pear tree with Wisteria growing onto it fell down, and the Wisteria was subsequently trained onto a pergola. Near to this was a remaining pear tree which once probably formed part of the circle of pear trees described earlier. This is the tree which grows in the garden to this day and the Wisteria still grows on the adjacent pergola.

Tru-Cape Fruit Marketing says that if you do have an old pear tree in the garden to please be in touch with Henk Griessel at henkg@tru-cape.co.za or to send photos via WhatsApp to 082-652-1828.

“If we manage to find such a tree in your garden we will ask to take a small clipping from it from which we can grow a new tree with the same genetics.” Griessel ends. 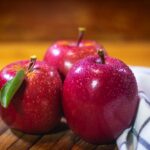 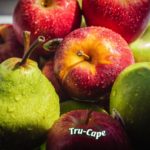 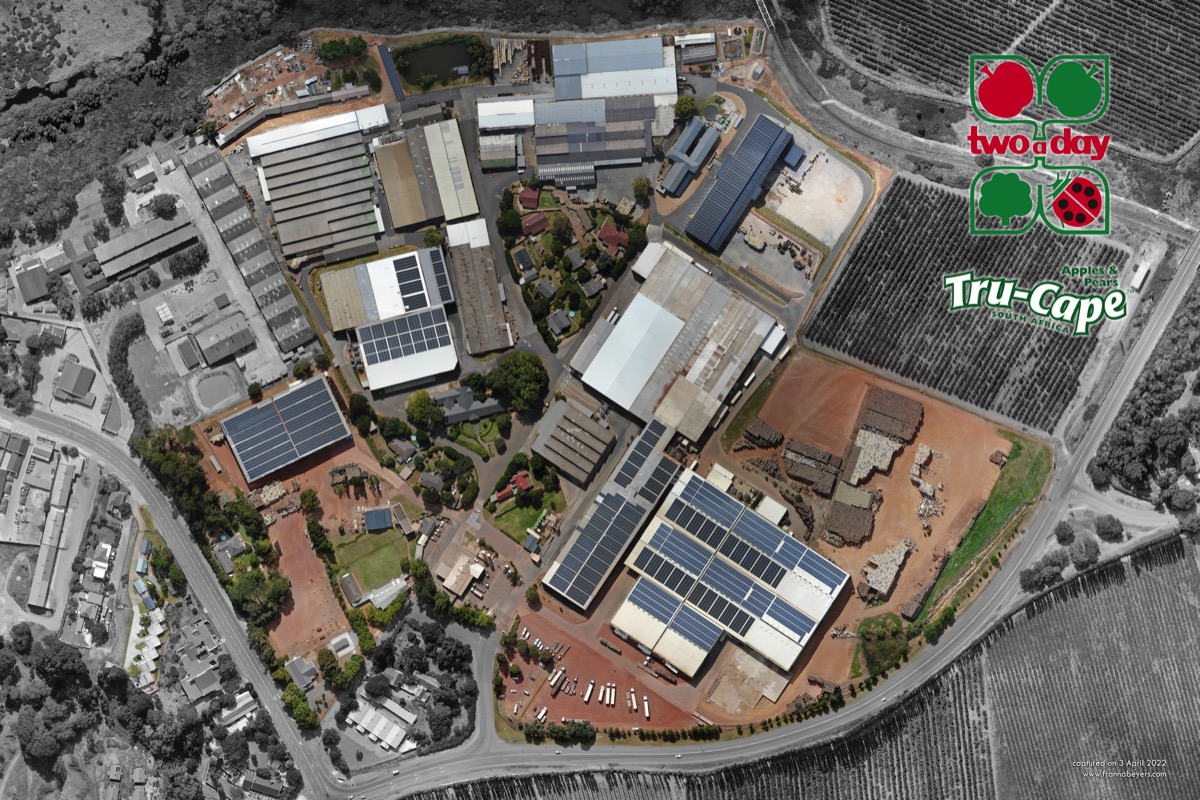 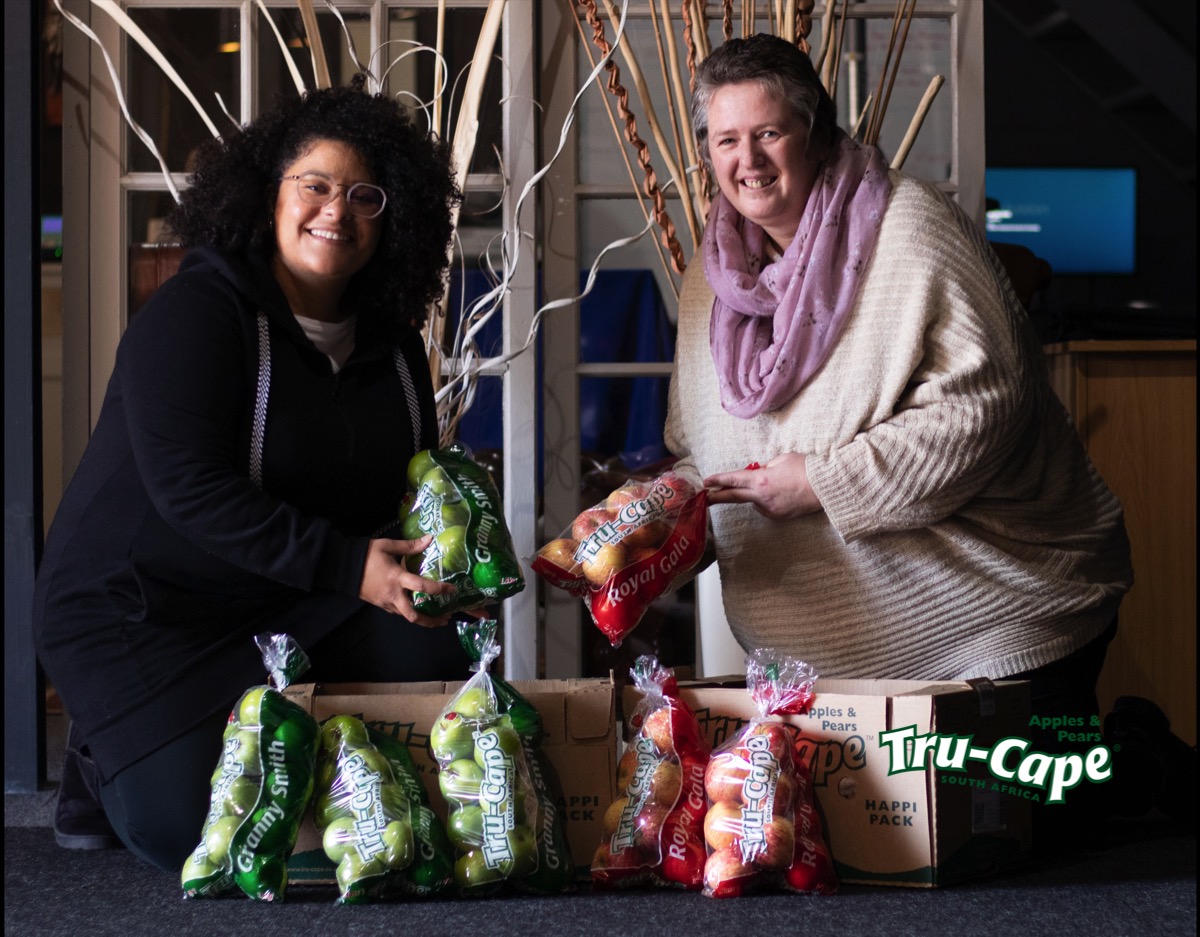 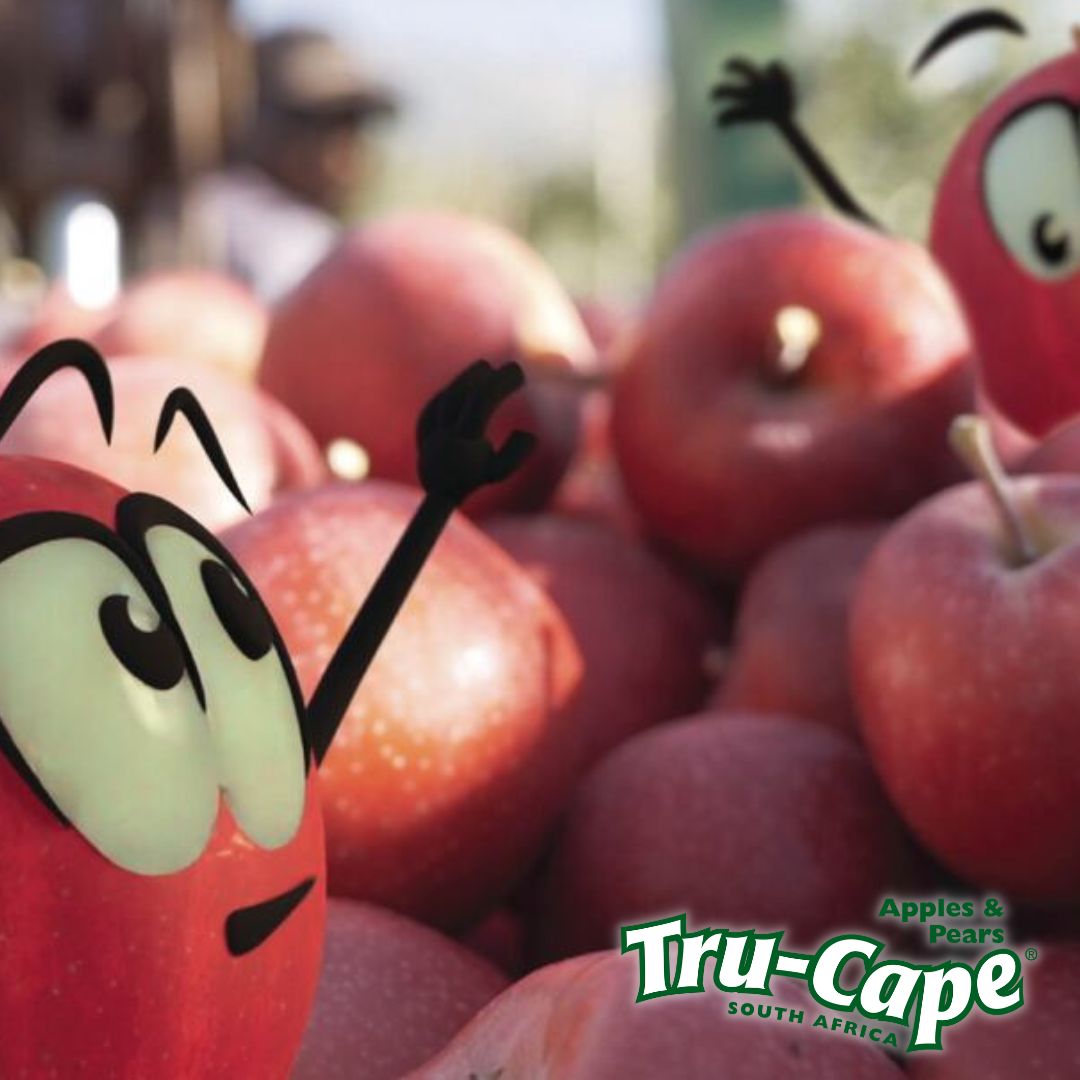