Tru-Cape Fruit Marketing, the largest exporter of South African apples and pears, and wholly owned by its growers at Ceres Fruit Growers and Two-a-Day in the Grabouw Valley, has broken the one millionth producer bin record in a single season.

According to Tru-Cape, 2021 was a record year in terms of volume and 2022 exceeded that. Year-to-date in volume in the company’s 22-year history has been a record in terms of Tru-Cape exports.

“The massive growth is not only as a result of more efficient farming practices such as new root-stocks and new, narrow-planting techniques but also because of Tru-Cape’s leading position in new varietal development. FLASH GALA ™, the high-coloured fruit from the Bigbucks tree, is the most successful new variety in the history of SAPO, the SA Plant improvement organisation responsible for growing the trees. Tru-Cape’s Buks Nel discovered the improved Gala and was granted Plant Breeder’s Rights,” Du Toit says.

Calla du Toit says that as a business Tru-Cape looks back on a record year regarding the total volume of the harvest. “Between the growers of Ceres Fruit Growers and Two-a-Day a total amount of 880,000 bins of apples and pears were picked. If we add the 130 000 bins harvested by our non-shareholder growers we, as a combined grower grouping, they harvested in excess of 1,000,000 bins together! A  big number to get one’s head around.”

Tru-Cape Managing Director, Roelf Pienaar, says that Tru-Cape exports fruit into 105 countries around the globe. “While we are proud to be the largest exporter of South African apples and pears, we also supply about a third of all the apples and pears sold in South African in 14 different brands. More than 13, 000 people who work for our growers and packhouses rely on Tru-Cape to achieve the best prices for the fruit. This is a responsibility we take very seriously.” Pienaar ends. 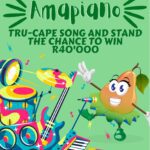 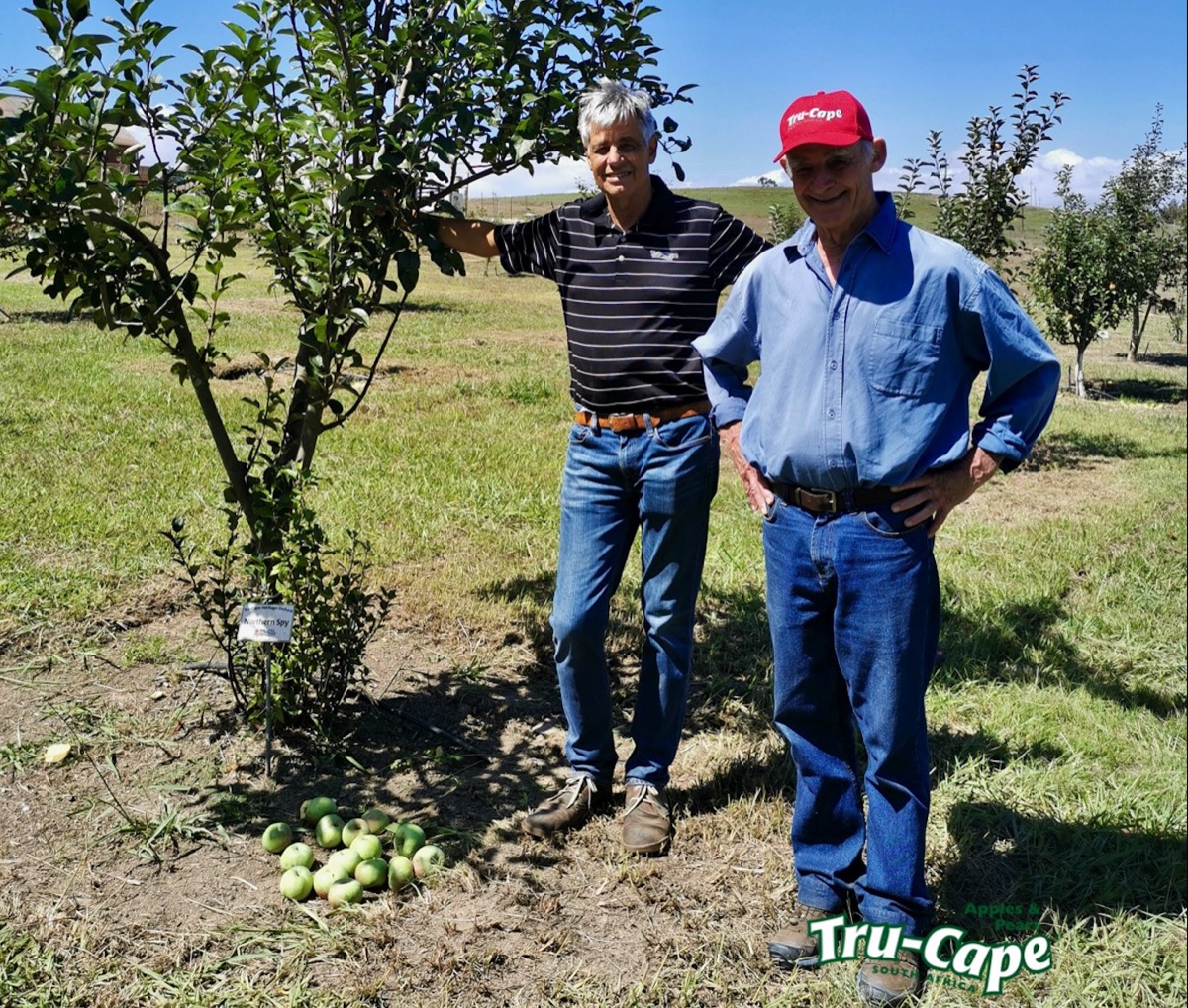 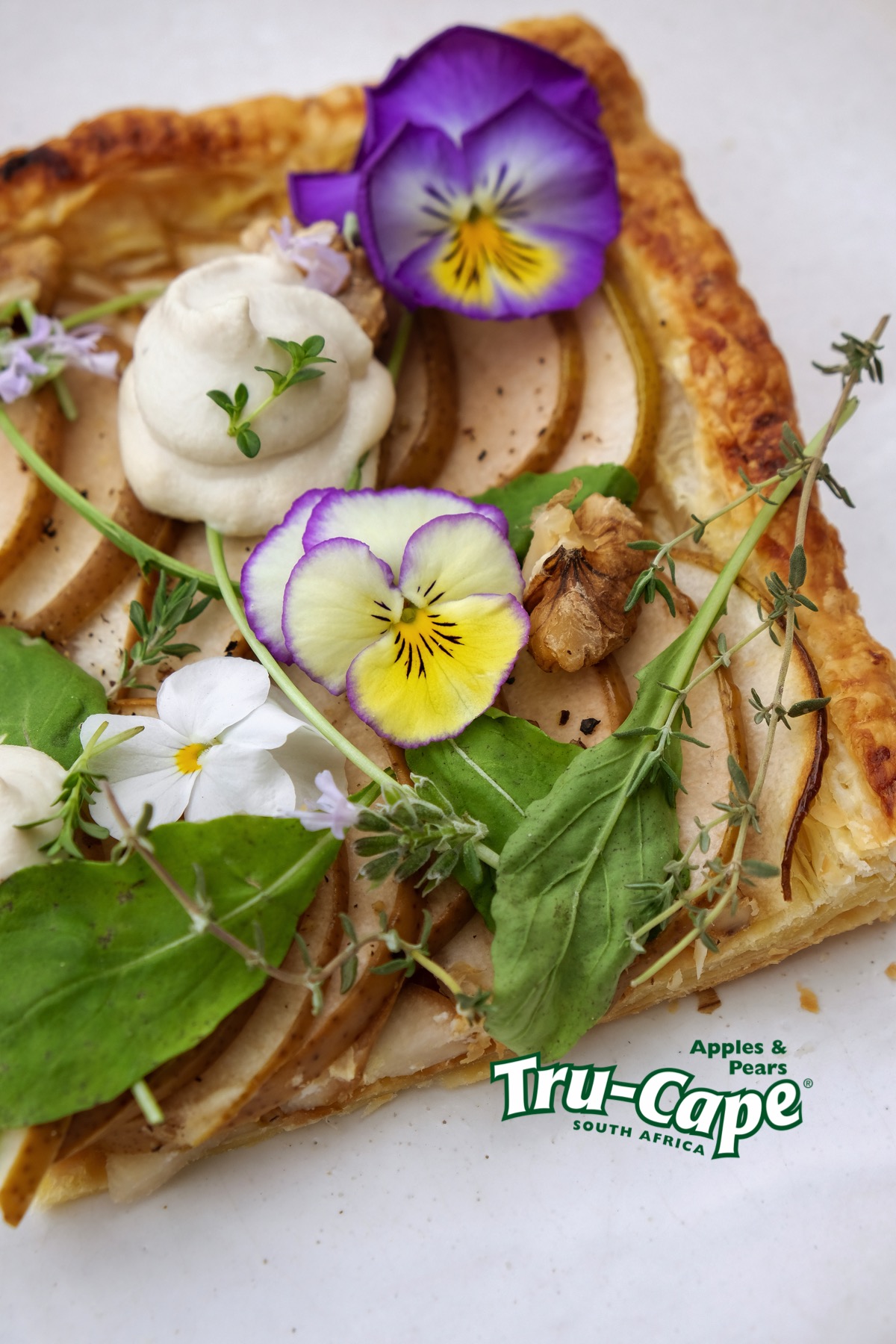