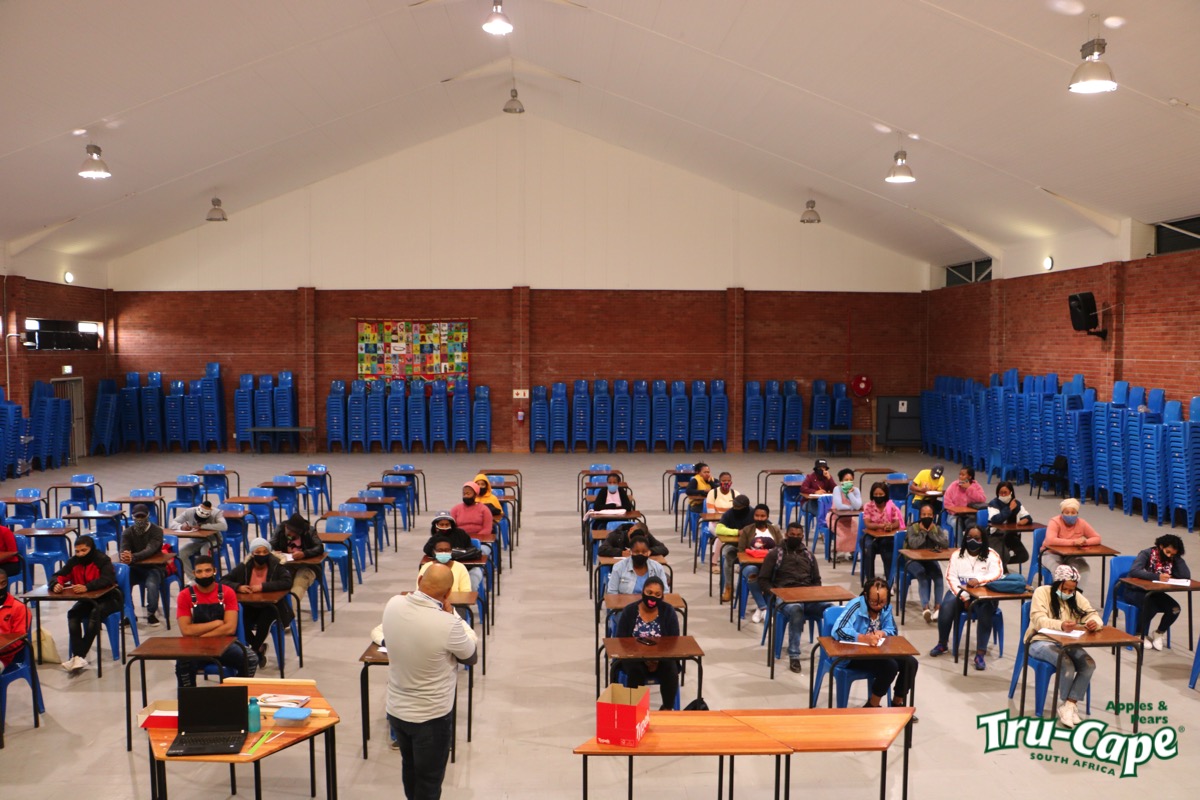 Each year the unemployment figures rise and each year more and more people leave school hoping for a job or to continue their studies.

The impact of Covid-19 on jobs in the hospitality and tourism sectors, not to mention the shrinking economy as a whole as a result of it, means there are even fewer jobs available than before.

With competition so fierce, the most skilled are the most likely to find employment and, to this end, the Two-a-Day Education Trust, together with subsidiary companies of Two-a-Day, has made R1.5 million in bursaries available in 2021. But, more than that, they are helping to reduce the often punitive transport and accommodation costs associated with tertiary education by offering distance learning and on-site lectures at the Grabouw Skills Centre.

Dr Anthony Hess is a central figure in the lives of many hundreds, if not thousands, of people in the Grabouw region. As a medical doctor he continues his legacy of care to people associated with Two-a-Day, one of the largest employers in the Overberg region, but also dedicates his time to act as chairman of the Two-a-Day Education Trust.

“Since 2016 approximately 300 students have benefited financially from the Two-a-Day Education Trust. These students are from Two-a-Day families and member farms. It is not only children of workers but also workers themselves who have taken up the opportunity to further qualify themselves and some have managed to take up admin positions at Two-a-Day and at various farms because of this,” Hess says.

Hess explains that the various courses which the students have studied are within the main faculties in universities as well as FET colleges. “We have BCom Admin, BCom Accounts and Marketing, BA Humanities, BSC, Engineering and also have students in their fourth year at the University of the Free State studying Medicine. People are also doing courses in Agriculture, IT and a number in Education studying Early Childhood Development, Foundation Development and so on. There are students at UNISA learning about Hospitality, Music, HR and Public Management. There are Paralegals at CPUT to mention a few,” he says.

“I think the contribution of the Trust cannot be over emphasised. Many of these students would not have reached their dreams without assistance. Since 2016 the number of applications has risen and thus far R1.5 million has been allocated for study purposes. The Trust and the Trustees encourage people to make sure that they are clear about what they want to study, choose their studies correctly and make sure those who want to follow a degree meet the grades to do so. The competition is extremely fierce. Students need to know what the minimum percentages required are in order to be accepted,” Hess says.

Fergusson Oppelt is another important community member as the Manager of Child Welfare in Grabouw and he is also a Trustee. “This investment will provide 100 young aspiring individuals to become more marketable to businesses in the Grabouw region and perhaps outside of Grabouw too. It’s the first step to a successful career and will hopefully set the foundation for greater things to come for them,” Oppelt says.

Dimitri Jacobs is Director Human Resources at Two-a-Day and one of the main driving forces behind the Two-a-Day Education Trust and the Grabouw Skills Centre. He is also a Director of Tru-Cape Fruit Marketing, the largest exporter of South African apples and pears and equally owned by the growers of Two-a-Day as by the growers of Ceres Fruit Growers.

“It was a shock to us to have more than 140 people apply for funding, far greater than in the past,” Dimitri Jacobs says adding: “They can study anything they want. We advertised to all our factory workers too as we are offering Business and Management qualifications for any employees’ children who are not going to study this year and who are unemployed. I was looking for 15 additional people and 140 people came which was a shock as it represents people who have a matriculation certificate but who are unemployed or not currently studying further,” he says.

Jacobs explains that what makes the Saturday leadership course being offered through Grabouw Skills Centre unique is that it has seven modules, Business Management, Workforces, Leadership Development, Project Management amongst them and they are using industry experts as educators.”

Dr Hess says: “The management course is being presented from March to November and the plan is to offer vocational training as part of this so not only are we up-skilling people but we are also connecting people with potential employers in a meaningful way.”

Tru-Cape’s Managing Director, Roelf Pienaar, himself a part-time lecturer in Finance, says the role of tertiary education in equipping one for a career that can generate a lifelong income cannot be underestimated. “Finding a job even with a suitable education is harder than ever before but, more than that, an education and a business-focussed education in particular, can equipment one with the entrepreneurial skills to create jobs and really make a difference towards a sustainable future.” 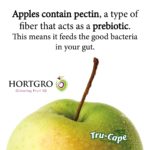 The many health benefits of apples and pears 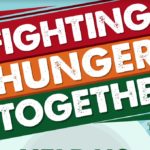 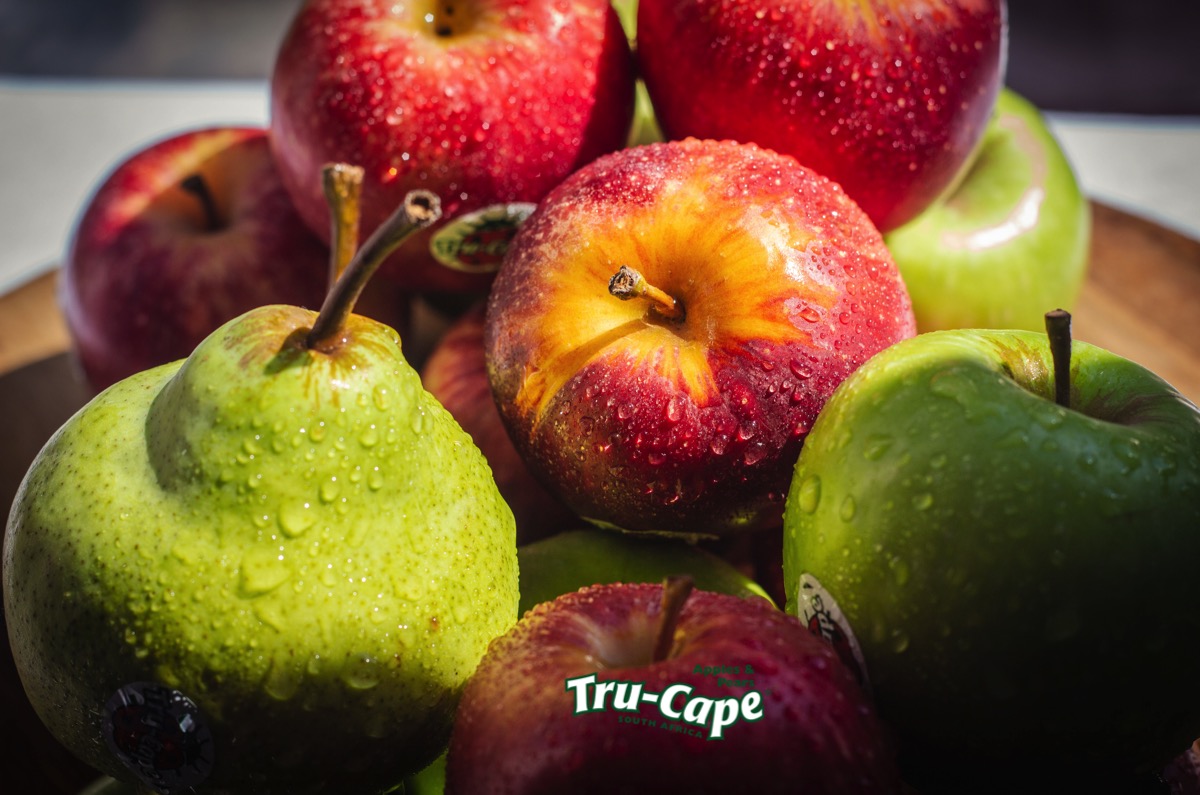 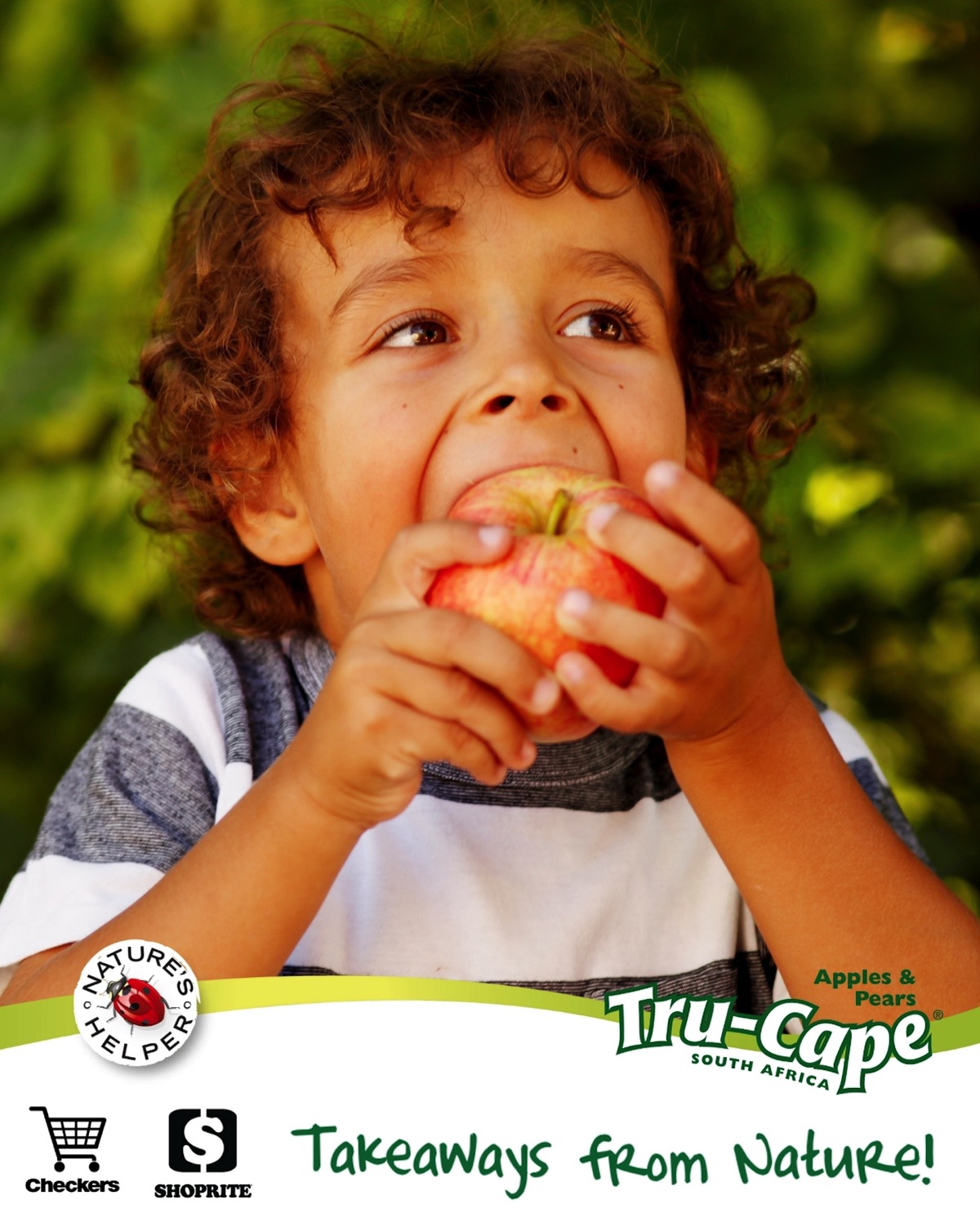 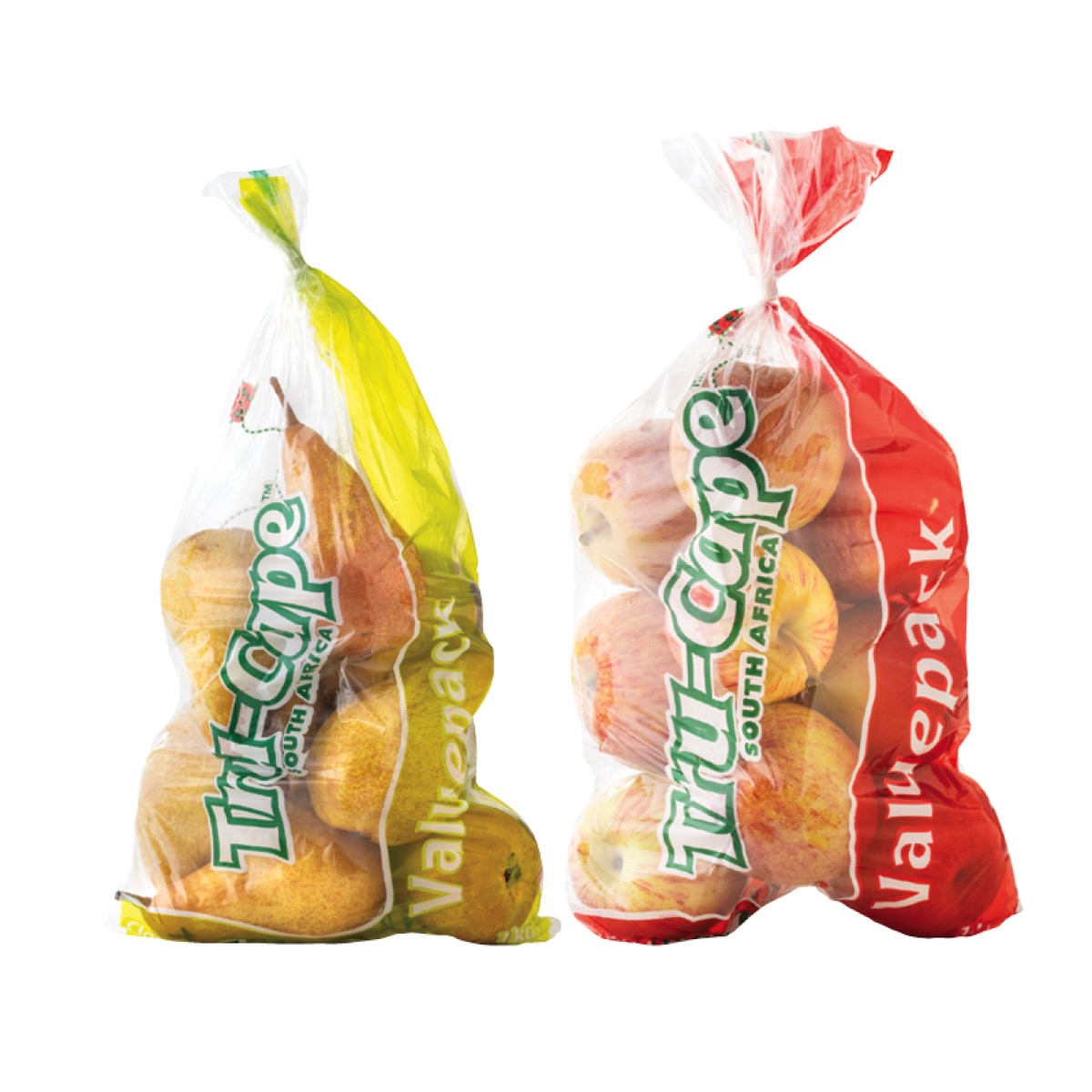 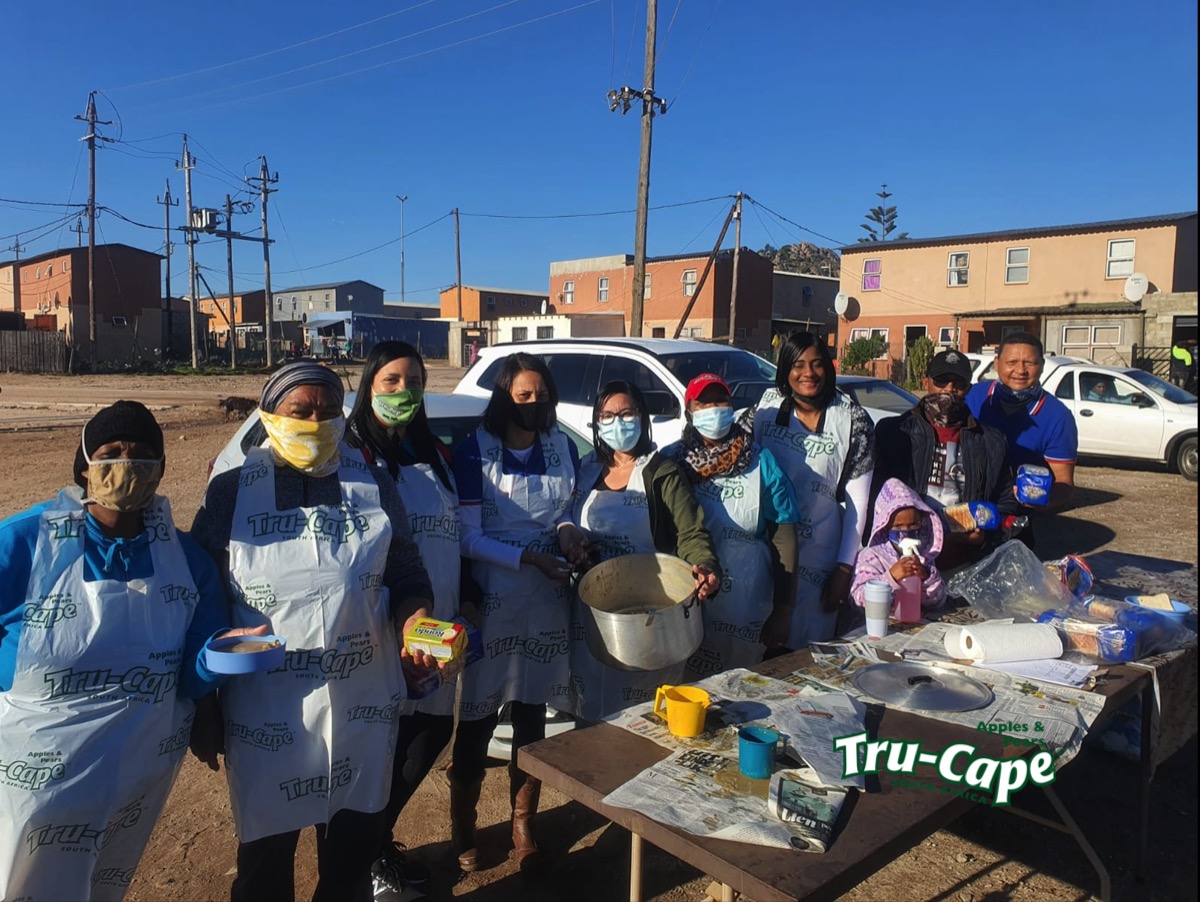